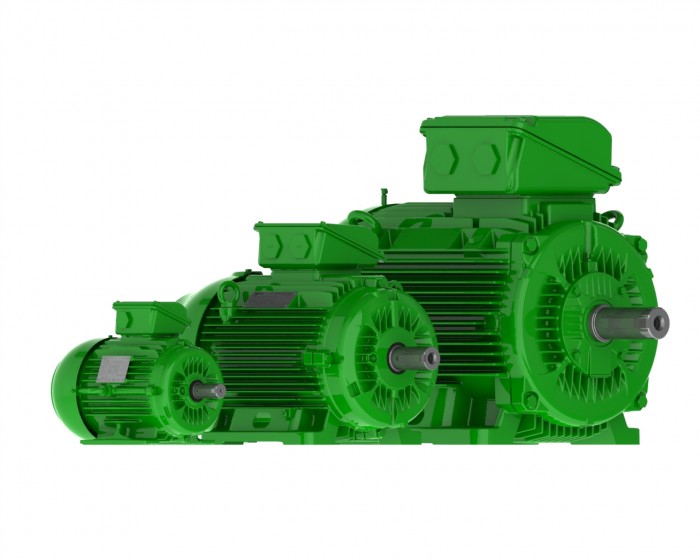 WEG, a global leader in automation and control technologies, has announced that it is to sponsor the Europump Conference which is to be held at St. Andrews in Scotland in May 2014.

As part of its involvement in the event Mr Siegfried Kreutzfeld, Managing Director- Motors Division for WEG is to deliver a paper to the delegates that will address the market trends for alternating current, permanent magnet and synchronous reluctance motors. WEG is of course well-placed to deliver a research paper on these subjects as a global leader in energy efficient motors.

The Europump conference which, as it is being held in the UK, is hosted by the British Pump Manufacturers Association (BPMA) conducts vital work for the pump industry on legislation and standards and is a combination of presentations, working groups and committees and networking meetings.

Commenting on the decision to invite WEG to sponsor the conference for 2014, Steve Schofield, Director of the BPMA said, “The work that takes place during the conference is vital to the well-being of the pump industry in Europe and of enormous value. We were pleased to align ourselves with WEG as the sponsor, as the company has an outstanding reputation for pushing the boundaries in motor and automation technology.”

Commenting on the sponsorship Marek Lukaszczyk, Marketing Director for Europe for WEG said, “Obviously the pump industry is closely aligned with WEG as a manufacturer of electric drives and motors commonly used within the fluid movement industry. The opportunity to help facilitate the Europump conference and to help make the event a success, is something we are proud to be able to do.”

The Europump conference takes place at the Fairmont St. Andrews in Scotland between 22 and 24 May 2014. For more information, please visit http://www.weg.net/uk.