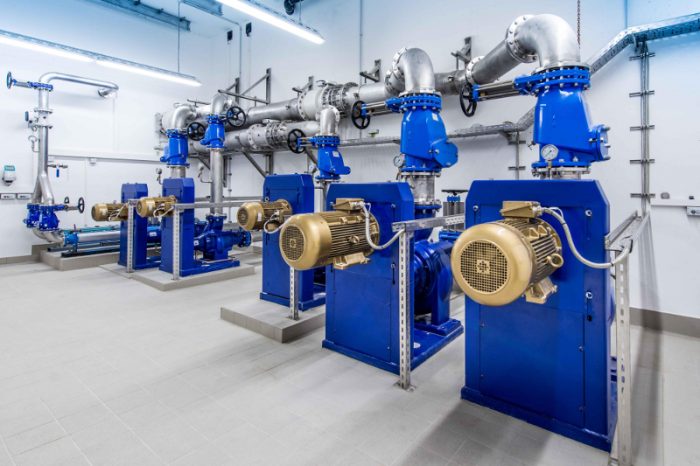 The KSB SuPremE motor made by the Frankenthal pump manufacturer KSB has been IE5 classified since January 2017.
Photo by © KSB Aktiengesellschaft, Frankenthal

The KSB SuPremE motor made by the Frankenthal pump manufacturer KSB has been IE5 classified since January 2017. The motor meets the requirements of IE5 (IEC/TS 60034-30-2), the highest of energy efficiency classes for variable speed electric motors; compared with IE4, motor losses are reduced by a further 20 percent.

Unlike conventional synchronous motors this drive is made without any magnetic materials such as rare earths that are categorised as critical raw materials since their extraction causes severe environmental impacts in their countries of origin.

The drive, which was initially introduced at Hannover Messe 2009, is designed without a squirrel cage. The magnetic field lines are guided by special rotor laminations.

The so-called synchronous reluctance motor represents technology capable of fulfilling all future requirements that will be placed on pump motors’ efficiency. To make optimum use of the maximum motor efficiency it is crucial for the hydraulic system in which the pump is employed to be optimised and for the pump speed to be matched to actual demand.